Pestova’s commitment and dedication to promoting music by living composers led her to commission dozens of new works and collaborate with major innovators in contemporary music. Her widely acclaimed recordings of core piano duo works of the Twentieth Century by John Cage and Karlheinz Stockhausen with pianist Pascal Meyer are available on four CDs for Naxos Records. Her recording of Stockhausen’s “Mantra” was praised as “a highly accomplished presentation of one of the landmark pieces in the second half of the 20th century” in the Guardian. Her evocative solo debut of premiere recordings for the Innova label titled “Shadow Piano” was described as a “terrific album of dark, probing music” by the Chicago Reader. Currently, she is the Director of Performance at the University of Nottingham, and continues to mentor emerging musicians in workshops at conservatories and universities around the UK, Europe, Canada, New Zealand, USA and Brazil. 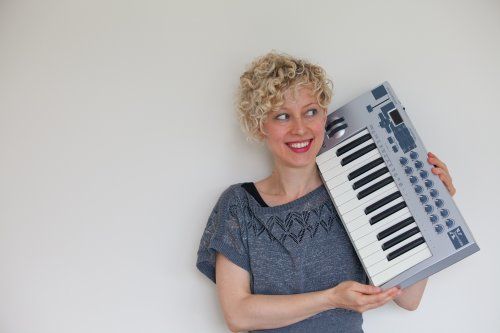